R-422B is a retrofit blend that is designed to match R-22 in air conditioning applications. Some capacity loss will occur after retrofit, which usually translates into slightly longer run times in properly sized systems. Some system components might need to be changed if excess pressure drop develops. Systems that were previously retrofitted to R-417A can be recharged with R-422B, providing a boost in capacity and run-time properties that more closely match R-22. R-422B is also known as NU-22B*.

The hydrocarbon component in R-422B helps promote oil return in systems containing mineral oil or alkylbenzene. Although HFC refrigerants won’t mix with these oils, the hydrocarbon addition thins the oil and keeps it moving around the loop. More complicated piping arrangements or large hold-up volumes may still require some oil be changed to POE.

*NU-22B is a registered trademark of ICOR International. 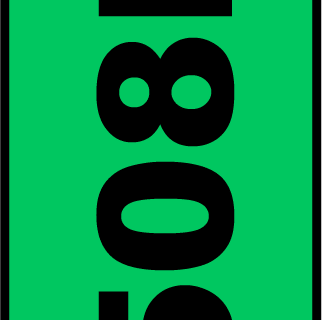 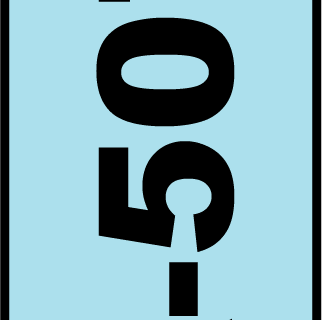 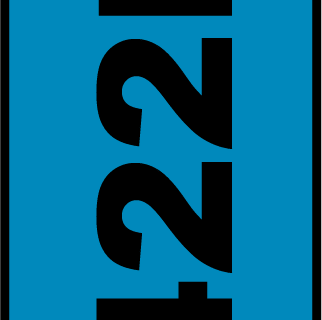 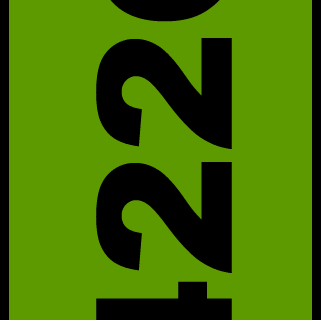