Very low temperature refrigeration systems typically operate in two or more stages (cascade type systems). It would be nearly impossible to achieve low temperatures in a single stage with an inexpensive compressor. The traditional cascade system has a low temperature stage which uses the lower boiling point gas, such as R-13 or R-503, and a high stage which typically uses R-12, R-22, or R-502. The high stage evaporator provides the correct condensation temperature for the low stage so that compressors in both stages can run at “normal” pressures. 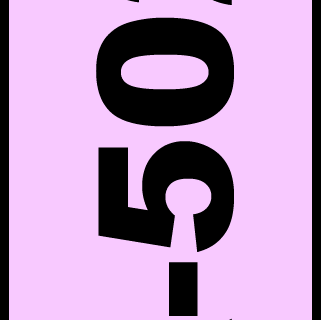 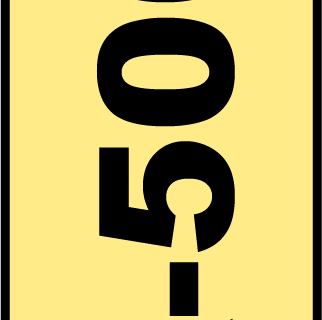 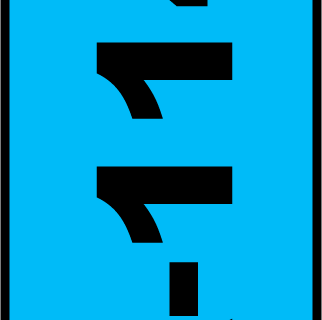 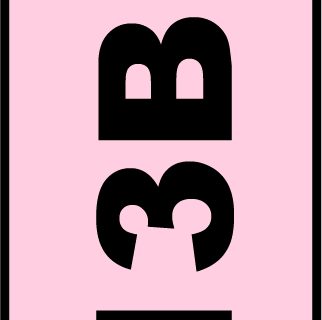